For years now, I have been bringing up the uncanny similarities between the cast of Wings and that of Chip ‘N Dale: Rescue Rangers. This may actually be the only truly original observation I’ve ever made about popular culture, but no one is interested in it, because this particular culture isn’t really all that popular. Some people have watched an episode or two of Wings, other people vaguely remember CNDRR, but very few people (in fact, I have yet to meet a single one) spent enough time watching both programs to appreciate my great observation. But somehow, I desperately need an excited gasp of recognition from somebody about this, so I’ve been bringing it up over and over again through the years. I bring it up all the time. And let me tell you? It’s no easy thing casually working a conversation around to Wings or CNDRR. These shows never come up. But I bring them up. All the time. I bring them up mostly late into a drunken evening with friends, but also, whenever a television is on, whenever I’m sitting side-by-side with someone and we’re both on our laptops, over breakfast in the mornings, on long car trips, on first dates, while the previews are playing at the movies. Everyone who knows me has at one time or another reacted with disappointing perplexity to my introduction of this grand observation, and still, I can’t stop bringing it up. Some needle in my brain skipped its groove and keeps tracking over this idea, again and again and again, and I need someone – anyone! – to acknowledge that I am not crazy, that the characters on these two shows are, in fact, very similar. I am seeking a “Huh!” An “OMG, you’re so right! I never noticed it before, but yes!” I need to connect over this. I don’t know why. I don’t know why it’s so important.

On Wings, the main characters are a pair of brothers, Joe and Brian Hackett.

Joe Hackett is the responsible Hackett brother. He is sort of uptight. He often argues with Brian, who is an irresponsible man-child who is always making jokes and playing pranks. Brian often wears Hawaiian shirts to better emphasize his personality, whereas Joe usually wears a bomber jacket. Here are the two of them, in representative attire:

Can you think of another pair of brothers, one responsible and one a joker, who wear, respectively, a bomber jacket and a Hawaiian shirt? 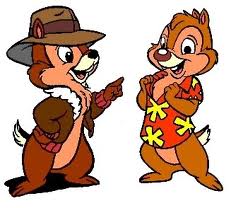 On Wings, we also have Helen Chapel, and on CNDRR, we have Gadget. Now, Helen is a waitress/cellist and Gadget is a mechanic, but the main thing is, they both have long blond hair that comes to a point in the back, and they’re both women, who often express frustration with the bickering brothers in their lives.

And here’s Gadget standing by a plane holding tools: 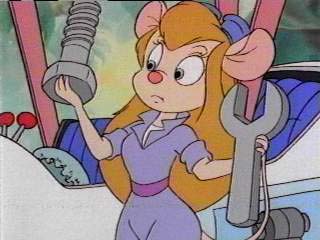 Finally, on Wings, we have Roy Biggins, a big, fat grump with a little mustache who everyone alternately hates and feels sorry for. And on CNDRR? Monterey Jack! Big fat mouse with a moustache! Okay, okay, granted, the two characters are really nothing alike, but just look at them: 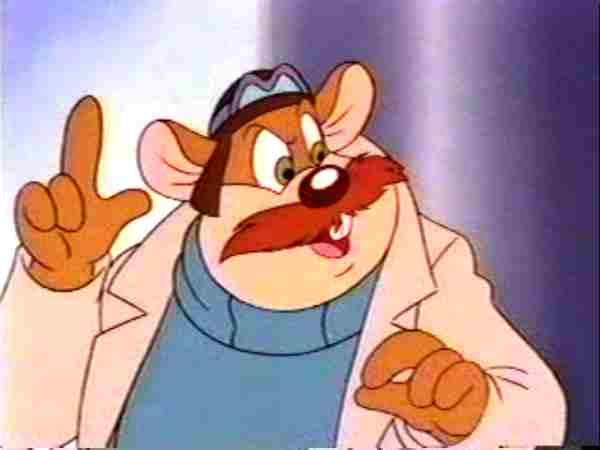 Right? I think I’ve made my point. And yeah, I know, there are a bunch of Wings characters that don’t have obvious parallels in CNDRR. I guess you can argue that Zipper is similar to Tony Shaloub or something. But my point is, there are a lot of parallels, don’t you agree?

Say you agree. Just give me this one. I really care about it, for some reason. 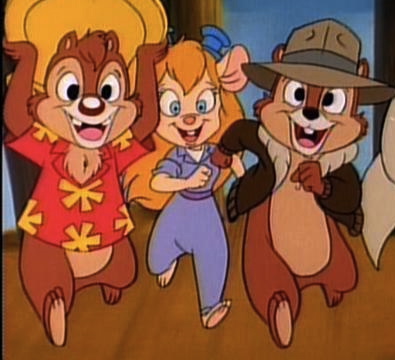